Kat S in the Gloom – a challenging day 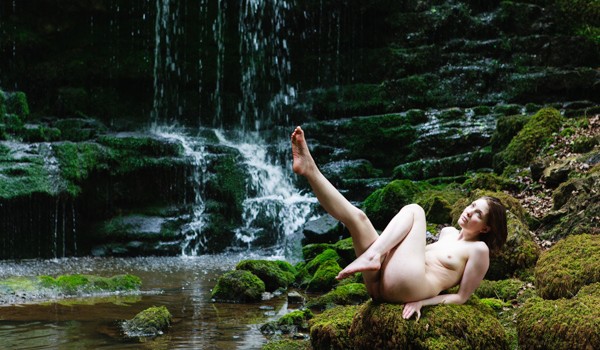 Now Kat Simpson holds down a full time job, and is a part-time photographer in her own right as well as being a popular and busy model, so to say her availability is  scarce is quite an understatement, there’s rarely the opportunity to reschedule a shoot with her if your plans don’t quite work out.

I found myself the evening before I was scheduled to pick Kat up at 5am to drive up to North Yorkshire for an outdoor location shoot, looking at a less than promising weather forecast – Rain giving way to heavy overcast.

Reschedule some time weeks from now, or go despite the weather?  We went.

Now overcast, with its flat even light can be idea for art nude work, but what we found at our first location,  was pushing the boundaries.  Conditions were more like an hour before sun-up than 3 hours after,  with a haze sufficient to rob any image of almost all contrast while not substantial enough to give ‘atmosphere’ to the shots.   We moved on to location two.

Location two was an 18th Century Lime Kiln.  The plan was to shoot in and around the apertures in the side of the kiln using a mix of ambient light and flash.  Here at least the gloomy skies wouldn’t stop us working.

Pleased to be able to get into the work, I don’t think any of us realised at first just how much colder it was inside the kiln than outside, but it wasn’t long before Kat was shivering and we had to take a break for her to go outside and warm up.

That became the pattern.  Shoot inside then warm up outside.

I’d expected lighting the kiln shots would be a challenge, and I wasn’t wrong.  Even under the dull overcast, the difference in light levels between the near pitch dark kiln interior and the doorways, was far wider than any camera could cope with, so we had to use a large reflector to block almost all the light entering the door where we were working.  It took longer than planned, and Kat got colder than we’d expected, but we got the shot.

Back to location one.  It was a little brighter, but the haze persisted.  Reluctant to give up on it entirely we set up and shot the first set I had planned, getting some usable results, but with the light so poor, we decided not to go for the other sets.

We all agreed we’d earned a cuppa.  So next stop was a cafe where we got proof that British summer weather has a sense of humour.  Sat inside to help Kat warm up, I glanced out of the door to see the car park brightly lit and now baking under the full mid-morning sun.  I went out so find hardly a cloud in the sky.

20 minutes later, much happier, we finished off our breakfast and returned to the car, for our third visit to location one.  The sun was gone and the overcast was back.  Not a patch of blue sky to be seen.  We  gave up on location one.

Location three was at the bottom of a gorge, and there the overcast could be beneficial.  As long as it wasn’t too dark and heavy.  That was the best of the three locations that day, though the weather hadn’t quite finished with us, swinging from deep overcast to bright sunshine.

Any photographer will tell you that its not a good idea to shoot nudes under direct sunlight, but at the bottom of a dark gorge, when a patch of warm sunshine appears, you try to get between it and the freezing nude model – go on – I dare you!

Judge for yourself below, how well we did that day.

My  souvenir from that day was the odd insect bite.  I stopped counting at 50 🙁    Note to self.  When you spray down the model with insect repellant.  Spray yourself too.

Thanks to Kat for being so professional in the face of less than idea conditions. 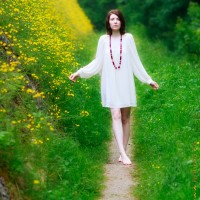 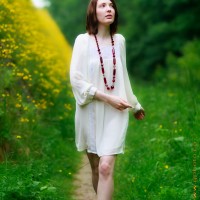 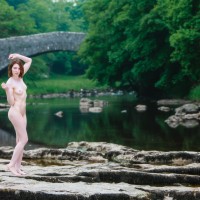 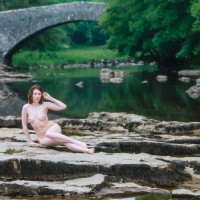 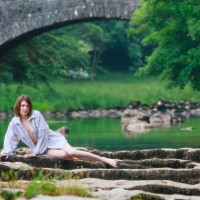 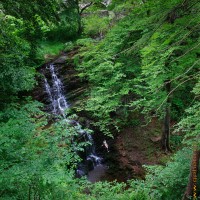 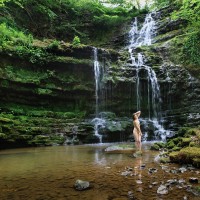 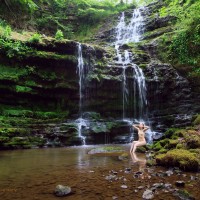 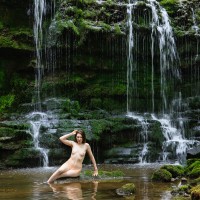 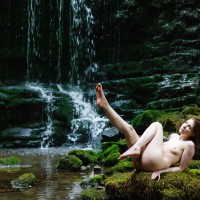 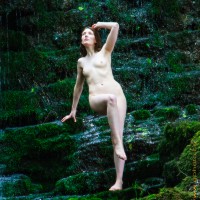 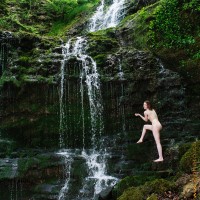 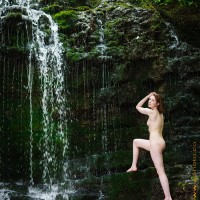 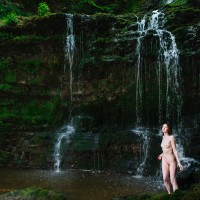 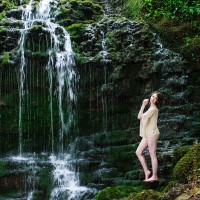 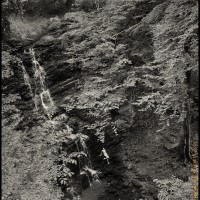 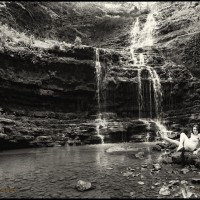 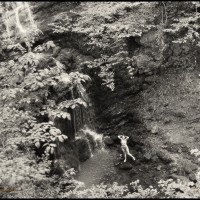 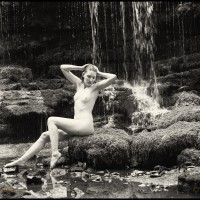 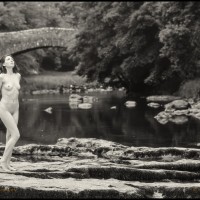 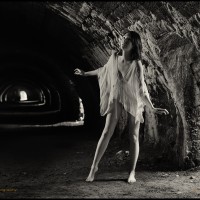 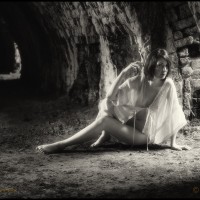 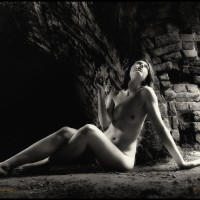