The photography in Gilchrist Photo is provided by me, Ian Gilchrist: 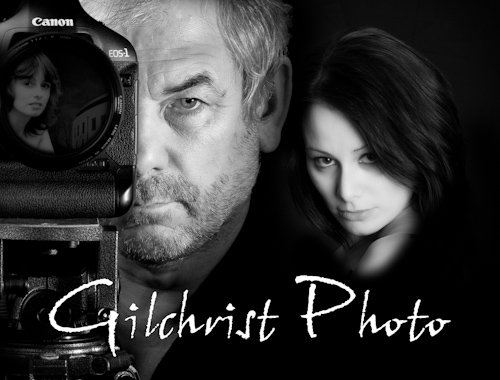 My photography benefits from the considerable support of my wife, Linda, who plays host to clients and models while they are with us, assists me in the studio and acts as MUA.

Often it is her input and influence that leads to the rave reviews that Gilchrist Photo receives on the model and photographer web sites.